Did Jesus Claim to be God? 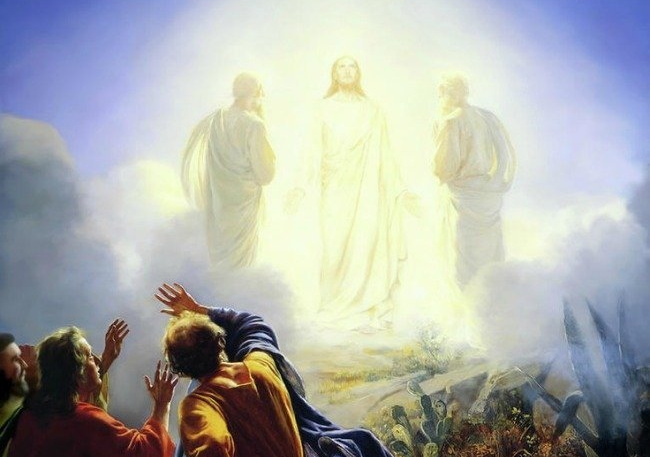 This question is asked often and the simple answer is “yes.” Of course, there are lots of people who have made that claim throughout history. Stories abound of institutionalized mental patients claiming they were God. So we’ll examine the significance of Jesus making that claim and why we do not believe that what Jesus said was not something cooked up in a delusional mind. First, the claims as recorded in the Bible:

Jesus repeatedly referred to himself as “I am” (John 8:58) which in the Hebrew tradition amounted to a declaration that He was God. It was these repeated pronouncements that infuriated the religious authorities in his day who called for his execution via crucifixion. Death was the prescribed punishment for the sin of heresy, and Jesus’ assertion that he was God would have been considered the ultimate heresy thus the demand for capital punishment.

Besides his direct assertion that he was God, the Bible relates stories where Jesus demonstrated that he was God. On one occasion, Jesus invited three of his disciples, James, Peter and John, to accompany him to Mt. Tabor to witness Him being transfigured to the Majesty He had before coming to earth. There Jesus was joined in midair by Moses and Elijah and the witnesses heard the voice of God saying,

Furthermore, Jesus raised several people from the dead including Lazarus, a man who had been dead three days and was starting to stink of decay. There were many witnesses to these events. Most significantly, Jesus, himself, rose from the dead, one of the most documented events of the ancient world. Following his resurrection, Jesus appeared in bodily form to hundreds of people and during this period he would suddenly appear and disappear thru doors and walls in a locked room.

The evidences are many and clear. His coming to earth, living a perfect life, performing many miracles, suffering a terrible death for us on a cross and rising from the dead that we may be forgiven and enjoy fellowship with Him now here on this earth is sufficient to confirm that Jesus is indeed God.

All it takes is for you and each of us now is to say YES I BELIEVE and TRUST in HIM. How about you? Have you? If not, why not? If you would like to learn more about Jesus and his power to set you free from sin while offering you an opportunity to enjoy an eternity free from guilt, pain and shame, please go to our Next Steps page.