Is Jonah and the Whale a true story? 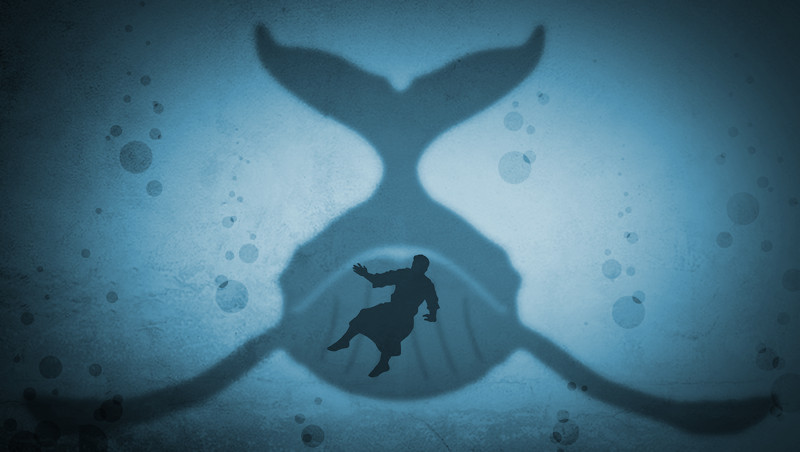 Jonah’s story has been debated for millennia. Being swallowed by and praying in the belly of a fish sure seems like fiction. However, evidence for the veracity of the story is powerful. Consider the following:

Getting past the question of whether or not Jonah is a true account of God’s call and Jonah’s response to go to Nineveh, one should look at what the story says about God and his relation to mankind. Here it is most interesting that God is showing a positive attitude to Gentiles, even ones who will eventually conquer Israel.

God’s grace is on display in this story as He is described as being “merciful and compassionate” (Jonah 4:2) towards Nineveh.

Also on display is the sovereignty of God over the natural world. He sends a storm, stops it, allows an individual to be swallowed by a great fish and survive for three days, and he raises a plant overnight to provide shade for His prophet.

Most importantly, Jonah’s story shows the futility of running from God, and the difficulties that befall those who try. If you would like to know the God that Jonah served and learn the proper way to respond to His call on your life, we encourage you to read our post, How does one become a Christian?