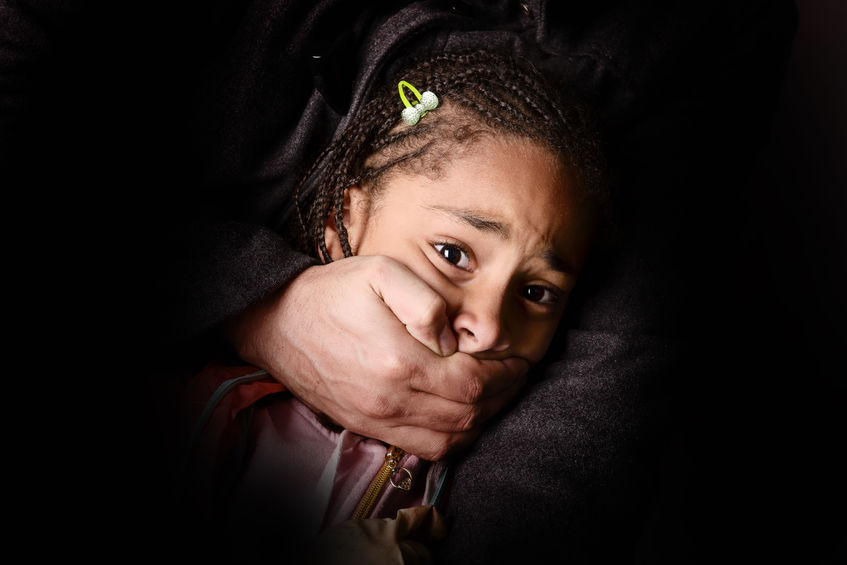 People use the word evil to describe all sorts of behavior. More often than not, evil is associated with people other than themselves or with actions with which they disagree. Politicians are labeled as evil when they take a position that is at odds with the person or group calling them evil. Some people argue that abortion is evil because it involves the taking of innocent lives. Others argue that opponents of abortion are evil because they want to force women to carry an unwanted baby to term. Some people argue that allowing people to own “weapons of war” is evil while others brand as evil, those who want to deny them the right to own those weapons.

It is interesting that some philosophers, ethicists and religious leaders have suggested that evil is just an illusion. That it is a condition of the mortal mind. Others have said it is a result of ignorance and superstitions and if you don’t think about it evil will go away.

Our life experiences argue otherwise. While we may not brand as evil those with whom we disagree, we nonetheless recognize that evil is all around us. We lock our cars and houses. We install security systems. We support laws against murder, rape, child abduction, lying under oath, etc. We recognize the manifestations of evil, and as Supreme Court Justice Potter Stewart wrote in his concurring opinion in the 1964 Jacobellis v. Ohio case, with respect to identifying hard-core pornography, “I know it when I see it.”

We know evil when we see it because the creater God who made us, planted within us a recognition of right and wrong. It came about when Adam and Eve used their gift of free will to disobey God. There was only one commandment and they chose not to keep it. At that moment the human race and the earth began to experience the opposite of God’s goodness, evil.

Evil is the absence of God. We see it expressed in pain, suffering, discord, war and death. Unfortunately, many refuse to recognize evil because they believe that they know more than God knows. They don’t see that they are going down a dead-end road. All men are evil and are capable of doing evil things. When Jesus was teaching he reinforced what we think of as the Ten Commandments, pointing out that men and women are not capable of enjoying a right-relationship with God because of the evil that infests their thinking.

That’s why Jesus did more than teach, he willingly died on a cross to carry all the sins of the world to the grave, and then rose again to assure us that eternal life with God is possible. He only asks that each of us accept his free gift of atonement for our evil lives. That’s the ‘good news’ of Jesus’ triumph over evil. God reigns and one day all evil will be overthrown. All those who put their trust in him will live eternally where there is no pain, no suffering and no death.

If you would like to know how you can enjoy the assurance of forgiveness for your sins, we wncourage you to read our post, How does one become a Christian?