What is meant by the Rapture of the Church? When might it happen? 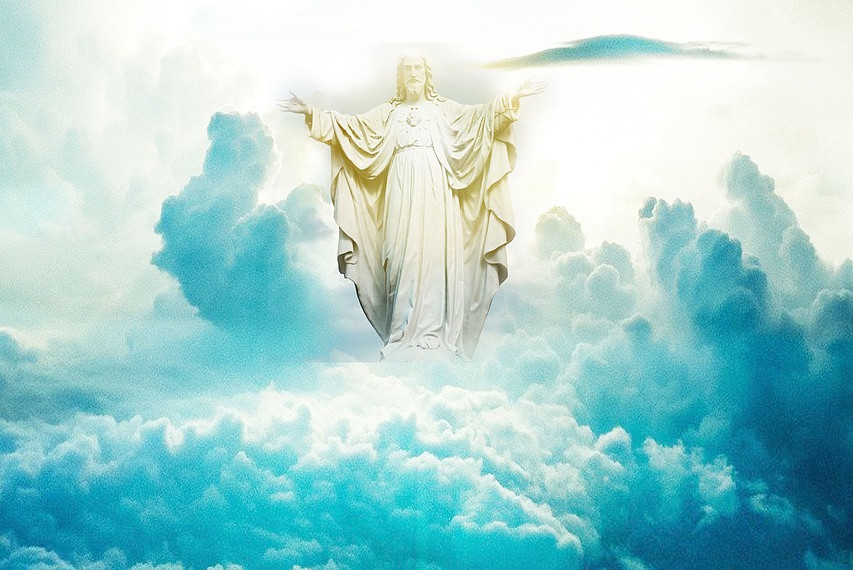 Since Jesus ascended into heaven, his followers–the Church–believed that he would visibly return as both judge and ruler of all creation. The earliest recorded creeds affirmed that Jesus would “come again to judge the living and the dead.” Additional confessions written since the Reformation continue that understanding.

The physical return of Jesus remains a central tenet of the church, but there has been much debate about when that will take place. In last week’s post we wrote about signs of the end times, but Jesus, himself, told his followers that God alone knows when Jesus will return.

What, then, is the rapture? The English noun/verb “rapture” comes from the Latin noun raptura/verb rapio that appears 14 times in the New Testament. It means “to remove suddenly or snatch away.” That’s the expectation–that all believers will be caught up to meet Jesus in the air just prior to the Great Tribulation.

In the book Daniel 9:24-27, we read about the angel Gabriel explaining the prophecy of the seventy weeks to Daniel. He describes a period of 490 years, the final seven of which will be a Great Tribulation for the nation Israel and the world. Christians won’t be subjected to this great tribulation since they will be snatched away.

Paul affirms this in his letter to the church in the Greek city of Thessalonika:

and to wait for his Son from heaven, whom he raised from the dead—Jesus, who rescues us from the coming wrath.

For God did not appoint us to suffer wrath but to receive salvation through our Lord Jesus Christ.

Since you have kept my command to endure patiently, I will also keep you from the hour of trial that is going to come on the whole world to test the inhabitants of the earth.

Jesus promised to return and remove His people from the earth:

“Do not let your hearts be troubled. You believe in God; believe also in me.  My Father’s house has many rooms; if that were not so, would I have told you that I am going there to prepare a place for you?  And if I go and prepare a place for you, I will come back and take you to be with me that you also may be where I am.

This promise is reaffirmed by the Apostle Paul:

For the Lord himself will come down from heaven, with a loud command, with the voice of the archangel and with the trumpet call of God, and the dead in Christ will rise first.

Since Jesus promised he will remove his followers from earth at an unknowable time before the earth plunges into a time of terrible tribulation, it only makes sense that each of us is ready for his return. If you would like to learn more about what it means to become part of the Church that will be raptured, please read our post, How does one become a Christian?