What is the Christian worldview regarding the origins of man? 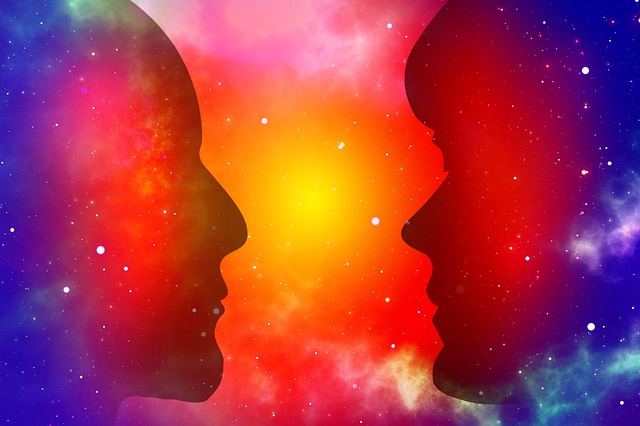 A Christian worldview is unique with a character and coherence that stands up to reason and is underpinned by both history and experience. It clearly differs from other worldviews. That can be easily seen both in the creation of all things and most specifically in the origin of man.

The foundational tenet for the Christian worldview of man’s origin is found in the account of creation in the ancient writings of Moses:

Then God said, “Let us make mankind in our image, in our likeness, so that they may rule over the fish in the sea and the birds in the sky, over the livestock and all the wild animals,[a] and over all the creatures that move along the ground.”

God blessed them and said to them, “Be fruitful and increase in number; fill the earth and subdue it. Rule over the fish in the sea and the birds in the sky and over every living creature that moves on the ground.”

When God created humans. He made them unique. Unlike the rest of his creation on earth, God made men and woman to have characteristics of God including the ability to think, reason, communicate, empathize, and to love. This view is in stark contrast to the humanistic view of a creature evolving over eons of time—a view that is not supported by evidence or by reason.

In the Bible we learn that God has revealed himself in three characters, God the Father, God the Son and God the Spirit. These three live in perfect communion and have infinite love for one another. That love is what God desired when he made man. He fully loved man and gave man the ability and choice to love him.

Unfortunately, man used his choice to disobey God and turn his love from God to love of himself. In theological terms, this is known as the fall or original sin. This love of self and belief that each of us is the center of the world is the root of everything that is wrong on earth.

Pride or vanity is the central sin from which all others derive. It is the belief in one’s own abilities to the exclusion of the one that has given us those abilities, interfering with our ability to recognize the grace of God.

Envy is the desire for what rightfully belongs to others—their abilities, intellect, social standing, and possessions.

Gluttony is an inordinate desire to consume more than that which one requires.

Lust is an inordinate craving for the pleasures of the body.

Anger or wrath is a strong feeling of annoyance, displeasure, or hostility because something or someone prevents us from getting what we want.

Greed or avarice is the desire for material wealth or gain that blinds us to the spiritual wealth we already have as a child of God.

Sloth is the avoidance of physical or spiritual work—the very things for which God equipped his finest creation..

Known as the seven deadly sins, these behaviors set man against man, man against God,  and man against nature bringing about the strife that besets the world. However, since each of us is made in the image of God we have an innate sense of right and wrong it’s our conscience. God speaks to us through it, but to the extent that we try to shut it off and listen only to ourselves we become further separated from God.

for all have sinned and fall short of the glory of God,

For the wages of sin is death, but the gift of God is eternal life in Christ Jesus our Lord.

If you would like to know more, I encourage you to read our May 5th blogpost: How does one become a Christian?

Image by Gerd Altmann from Pixabay