Why are Orthodox churches celebrating Easter this Sunday? 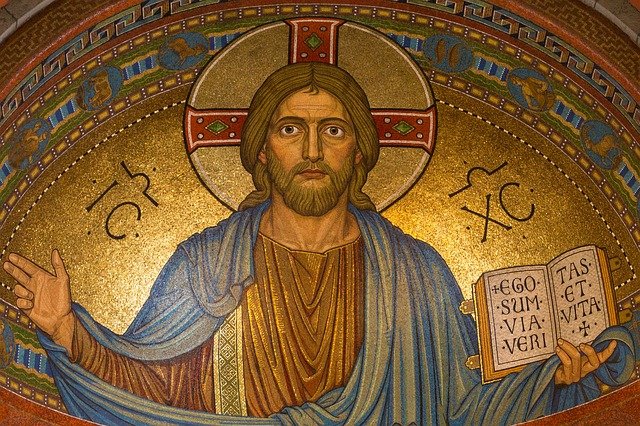 The celebration of the resurrection of Jesus is the most important day in the Christian calendar. That day differs in the western Christian tradition and among churches in areas of the world that have been influenced by the eastern or Orthodox tradition.

It all goes back to the Roman Empire and a division that took place one thousand years ago between Rome in the West and Constantinople in the East, the two capitals of the empire. Following the split of the government, church leaders aligned themselves with the respective governments. In what has been described as the Great Schism of 1054, the Pope-led Catholic Church in Rome excommunicated the Patriarch of Constantinople, leader of the Orthodox Church, who in turn excommunicated the Pope. Though now separate, the two churches agreed that believing in Jesus’ death and resurrection and acknowledging Christ as savior was central to Christianity.

Do you celebrate Easter? Have you accepted Jesus as your Lord and Savior? If you’re not sure or would like to know more about Jesus, please contact us. We would love to talk with you about how you can enjoy a renewed life and assurance of where you will spend eternity.