Why did Jesus come as a baby? 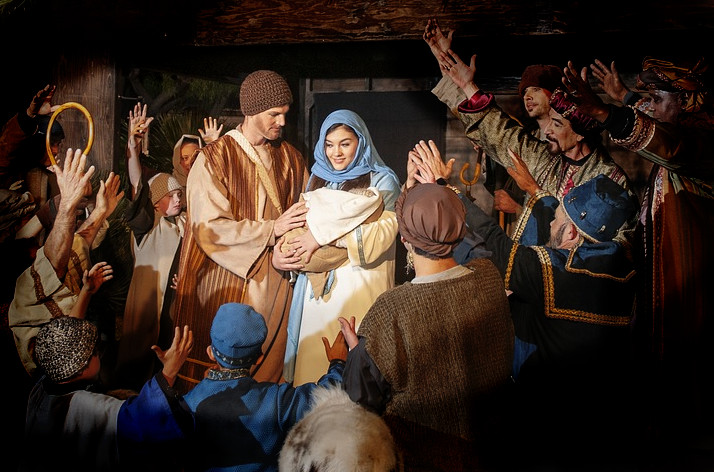 Jesus was with God when the universe was created. He was the instrument of creation of everything, including mankind, with whom he wanted to have a relationship, and on whom he could bestow his love and affection. However, man abused the relationship and rebelled and in the process became lost to God’s companionship and his love. God never stopped loving man, and prescribed a system of sacrifice by which man could atone for his rebellion, generally known as sin. The blood of an unblemished lamb was let each year for the forgiveness of sin, but it was a temporary measure that had to be performed annually, forever.

God decided to remedy that situation by sending his son, Jesus, earth to take the place of the lamb, shedding his blood once for all time. He could have showed up as an animal to be sacrificed, but he would have been unable to communicate with men and express his love for them.

He could have showed up as an adult but his sacrifice would have been less costly than to have lived as a baby, a boy, a teenager and a man. He became fully man while remaining fully God. He experienced the same kind of temptations that everyone experiences throughout a lifetime, but never sinned. He experienced all the emotions of the people he came to save.

Jesus was born into a family, the perfect setting for physical, emotional and spiritual growth. He taught with authority because he was seen as man with divine wisdom. ore He challenged the both the religious and secular authorities who lived lives that violated God’s laws, setting up the situation where those authorities thought they were executing a troublemaker. What they didn’t know was that it was not them who were taking a life, rather it was Jesus who was giving up his so that all who believed in him could be spared the eternal death they deserved.

How better for Jesus to become the perfect sacrifice than to be born in the lowliest of conditions taking the place of the unblemished lamb. God loved us so much that he sent Jesus in total humility to provide a pathway for the restoration of our relationship with Him.