Why did Jesus heal some people and not others? 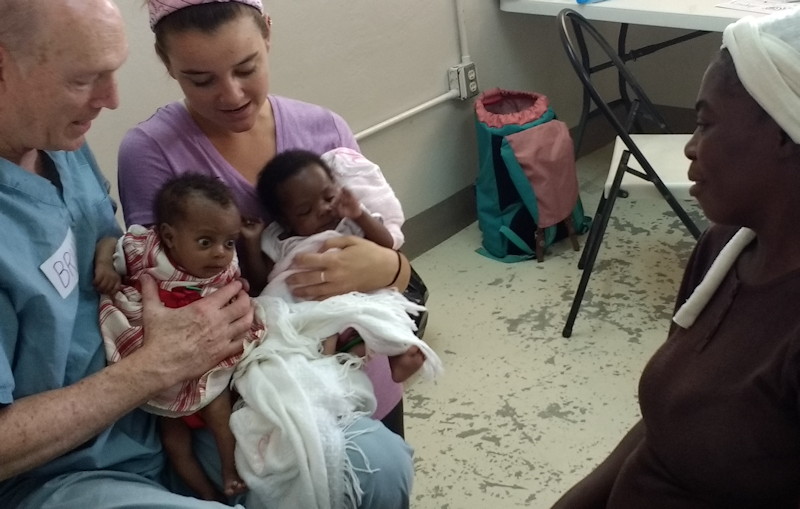 In the biographies of Jesus, authors Matthew, Mark, Luke and John, tells of numerous instances of Jesus healing sick people. Though these authors don’t explicitly say so, we can assume that some sick people who lived in Jesus’ time did not get healed.

For example, when Jesus went to the pool of Bethsaida, he entered a portico where many sick, lame and blind people sat beside a pool of water that they believed had healing qualities. They believed that when an angel stirred the water, the first to enter would be healed. (John 5:1-15)  They did not seek Jesus’ healing, nor did he offer it. Rather he came with a specific purpose.

Jesus used the healing as a sign. He was demonstrating that he was Lord of the Sabbath. He was seen by the religious leaders of the day as violating their “law” since he was doing work (healing) on the Sabbath, a day set aside for rest. But Jesus explained that his father, God, is at work at all times, and therefore the son must work, as well. In this case the “work” was to heal a paralytic.

People who have only a cursory understanding the Bible, believe that Jesus came to earth to teach morals and perform miracles. Actually, the teaching and miracles were designed to establish Jesus’ credentials as God incarnate. His perfection allowed him to go to the cross as a perfect sacrifice to substitute his death for the deserved death of every man and woman.

Jesus didn’t heal everyone because that was not his mission. In fact, his healings were temporary. None of the people healed went on live disease- and pain-free forever.  They all eventually died. This again suggests that the “miracle” Jesus performed at the pool of Bethsaida was for a reason other than to provide temporary relief from pain. His focus was on forgiveness of sin because his desire is that we will accept the sacrifice he made on our behalf and join him in heaven for an eternity of joy, forever relieved of pain and the fear of death.