Why do the meek inherit the earth? 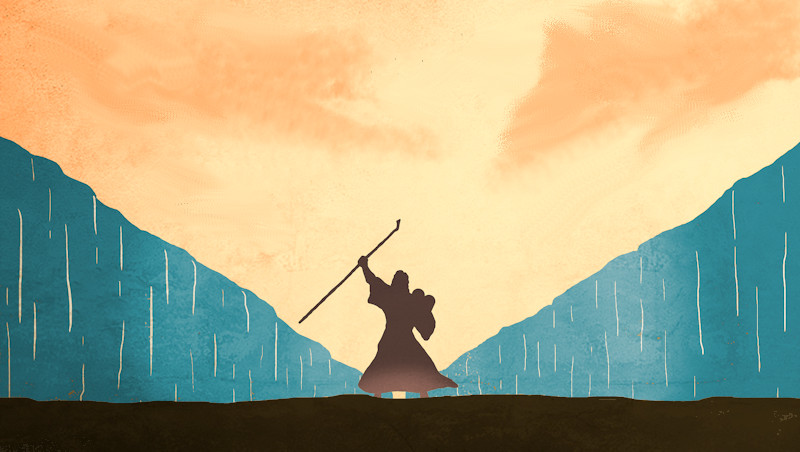 Blessed are the meek, for they will inherit the earth.

When Jesus spoke of the meek inheriting the earth he was not talking about people who are weak, lacking in courage, or who cower before others. Meek, sometimes translated as “gentle,” is used in the Bible to denote power under control. It is the power that allowed Moses to repeatedly challenge the ruler of a land in which Moses’ people (the Israelites) were enslaved.

Now the man Moses was very meek, more than all people who were on the face of the earth.

Jesus, described himself as meek and lowly in heart, (Matthew 11:29) and no one would ever mistake Jesus as a powerless weakling who would cower before others. He was the exact opposite. His meekness was reflected in his ability to keep his power under control all the way to the cross so that he could fulfill his mission of dying so that his blood would cover the sins of men.

So what exactly was Jesus saying when he talked about the meek inheriting the earth? He seemed to be echoing (Pslam 37:11) where the writer talks about the meek inheriting land and enjoying peace and prosperity. But the peace and prosperity that Jesus was referring to was permanent and would come after he returned a second time. He was also referring to the prophecy in Isaiah 61 that talked about a coming messiah who brings good news to the poor and brokenhearted, who heals the sick and restores the land.

In other words, Jesus is promising much more than the physical inheriting of Palestine, the promised land into which Moses led his people. Jesus is referring to the recreated earth over which Jesus will reign eternally–to a kingdom now in the hearts of men and a greater, physical kingdom to come after Jesus returns to earth and creates a paradise free from evil, pain, sorrow, and death (Matthew 19:28).

If you would like to personally know Jesus, the meek Son of God who calls his followers to his kind of power under control, we encourage you to read our post How does one become a Christian?