Why is there so much personal conflict these days? 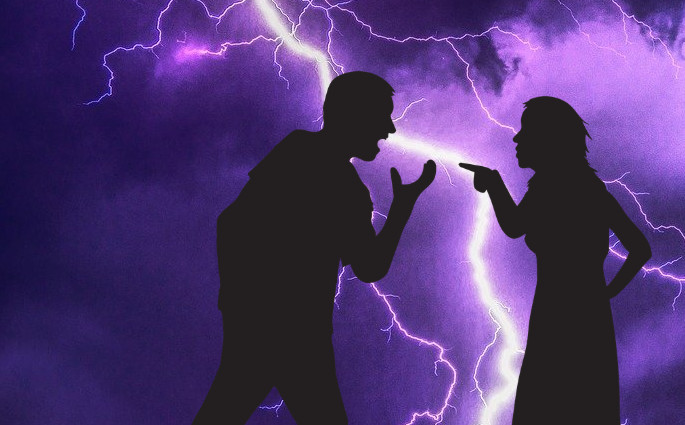 While the pandemic seems to have exacerbated interpersonal conflicts, they have been around forever. Once Adam and Eve turned their backs on God and sin entered the world, conflicts were inevitable, and it wasn’t long before Cain killed his brother.
Not all disagreements spiral out of control and end in a loss of life, but way too many lead to figurative, if not literal murder. This life is tough and the hardest things are relationships, especially when they aren’t healthy.
For the most part, we can control ourselves and our actions but we can’t (or shouldn’t) control others. People offend us and we will get hurt. There’s no hiding from that. Sometimes, it’s intentional and other times it’s not; sometimes they aren’t aware of how and when they have hurt us. In our polarized ideological climate, especially, people often say things that may be hurtful, if unintentional.
So, What can we do about these conflicts? Jesus lays out a clear strategy for dealing with conflicts among Christians.

“If your brother or sister sins, go and point out their fault, just between the two of you. If they listen to you, you have won them over. But if they will not listen, take one or two others along, so that ‘every matter may be established by the testimony of two or three witnesses.’ If they still refuse to listen, tell it to the church; and if they refuse to listen even to the church, treat them as you would a pagan or a tax collector.”

That strategy doesn’t necessarily work with people who are not part of the body of Christ. Since conflict arises where two people have differing ideas on how something should be, arguing the merits of one’s position is often not a winning strategy. But loving the other party even when you believe him or her to be wrong may break down barriers and at the very least, will help soften your own heart and allow you to extend, compassion, love and forgiveness where appropriate.
Conflict is not always bad. But de-escalating conflict is always wise. Sometimes that may require you to set aside your personal feelings and extend grace to the person with whom you are in conflict.
Remember, that each of us were (and often still are) in conflict with God, but his son, Jesus set aside his privilege and died for all of our sins. God’s grace and mercy extends to all, and should be passed through you to others. He offered forgiveness before before we even asked for it. It is forgiveness we will never deserve. Matthew records these words of Jesus:

Forgiving is hard, but necessary. It may not end tension between individuals, but it will give you peace to help you deal with the conflict without turning to bitterness. God’s Holy Spirit inside of believers enables us to forgive. That spirit will also bring you inner peace. Ask God for the power, wisdom and make the choice to forgive today; the feelings will come later.
Would you like to know how to embrace this true faith that brings forgiveness and peace? We encourage you to read our blogpost: How does one become a Christian?