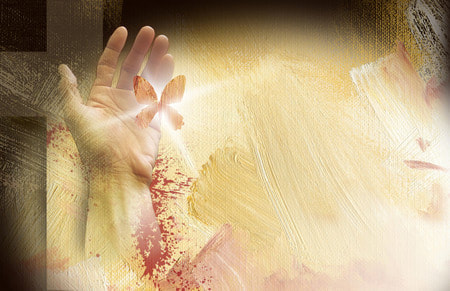 What Does it Mean to Have Your Sins Forgiven?

To clearly answer this question it is first necessary to establish some definitional terms. Sin is an intentional or unintentional thought or act that separates us from our relationship with God or our oneness with God. It can be generally characterized as any serious failure in thought or deed that could’ve been avoided.

At a minimum, it is a failure to live up to God’s standards starting with but not limited to just the 10 Commandments. Our level of awareness or conscience helps us know when we have sinned. It is impossible to live with out sinning. The Bible says, “all have sinned and fallen short of the glory of God.” That is true because all humans have inherited a sin nature and being no longer perfect they sin. (Romans 3:23)

The emotional, mental and physical burden of living one’s life under sin and it’s negative effect on us and others, without the benefit of forgiveness, is a well-documented fact of life, i.e. guilt, depression, anger, hate, broken relationships, greed and much more. Fortunately, God’s forgiveness will allow us to live without these burdens negatively consuming our lives. Forgiveness is both a once-in-a-lifetime experience at the moment of salvation and a continuous process for the rest of our lives. The good news of Christ Jesus is that He paid the price for our sins at the cross and now God’s grace will redeem us. When we trust in Jesus as Lord and Savior, He will lift our burdens and make our lives purposeful and joyful. (Romans 5:8)

The Christian pathway to God requires faith and belief in and an experience with God beyond what is completely understandable. The traditional components of God’s forgiveness are a belief in the love of God, an acknowledgment of a sense of wrong thinking or doing (a separation from God), a confession that some thought or act caused the separation, an acknowledgment of the need for reconciliation with God, a genuine regret and request for forgiveness and acceptance of God’s grace and forgiveness and repentance or turning away from sin and following Jesus.

Just ask any of the millions upon millions of Christians who have experienced God’s grace and forgiveness. Remember, don’t forget to ask God as only God can forgive sins. When you do this you will be able to move forward in your life at peace with God and reborn into the continuing newness of life in Christ. And, you will have fellowship with Him now and forever. That’s really Good News. 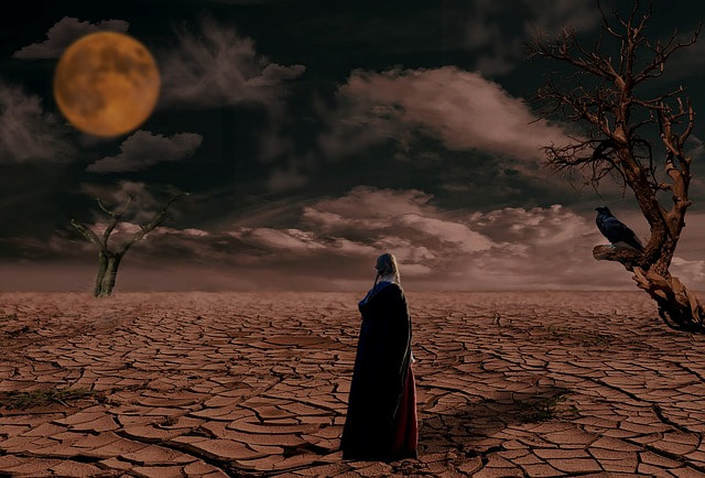 Are we living in the End Times?

A frequently asked question, especially by those interested in Scripture prophecy and perhaps troubled by terrorism and chaos in the world today.

Let me first answer directly. His disciples asked this of Jesus and He said that no one, including Himself can know the date or time but God The Father, Matt 24:4+. Some additional passages are in 2 Thessalonians and 2 Peter 3:10 where His coming for us will be “..like a thief in the night..”. We also have in 1 Tim 6:13 “..the appearance of the Lord which God will bring about in His own time..”. Finally, we have Revelation 22: 7,12 & 20 where Jesus says He is coming soon.

But, But, But, and this is very important and significant for us, He did give us in several passages the SIGNS that will preclude His Return and the subsequent events following. Let’s look at two that summarize these very well.

One additional critical sign is the restoration of the Nation of Israel on May 14, 1948. This after 1878 years of dispersion is truly a miracle and a fulfillment of God’s promise to Israel for the end times, a key event that needed to be in place before Jesus returns for believing Christians.

These pretty much say it all. Yes we could be living in the ‘End Times’. SO, what should that mean to you and me? BE READY, place your faith and trust in our Jesus Christ AND BE ALERT and live that new life He has promised for you on this earth and for eternity. 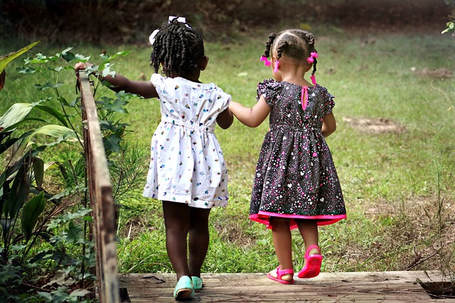 Is there an age of innocence for children before they are aware of and accountable for their sin nature?

This is a very profound and insightful question which has been asked for generations. It is NOT directly and clearly addressed in Scripture and so we will present separately the following arguments for YES and then for WE DON’T KNOW positions.

First the rationale for, YES:

The age of awareness is when we have the ability to distinguish good from evil. In Deut1:39 ( Old Testament) the children were allowed to enter the Promised Land. The adults that had not trusted God did not get to enter. Young children have not rejected God’s revelation as they aren’t aware of it. Hence, one who has not rejected the Word of God will be saved. God who is merciful and loving can be trusted to do what is right, just and fair.

Jesus blessed ‘little children’. He even said, “Such is the Kingdom of Heaven.” He certainly would never bless someone going to Hell. The root question is, does God treat willful knowledgeable disobedient sin differently from our inherited sin nature from Adam?

Second the rational for, WE DON’T KNOW:

There is only ONE WAY TO HEAVEN …TRUST IN CHRIST. Jesus said, ”I Am the Way, the Truth and the Life. No one comes to the Father but through ME.” All [which would include children ] have sinned and come short of the Glory of God.

When a child reaches the age of accountability (i.e. the age of innocence is over, which varies for each one), then they are aware of their need for a savior. Children as young as 4 or 5 have been known to pray to invite Jesus into their lives and receive the assurance that they have heaven as their eternal destination.

In summary, we all like to believe and hope for the YES answer of course and that is most likely the case. However, we can absolutely trust a loving and merciful God to judge fairly the ‘little children’. That is what we should do also, trust God. 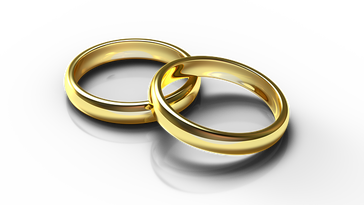 Is the Biblical View of Marriage Outdated?

According to the Bible, marriage was given as a gift of God at the time of creation. (Genesis 1-3) The Creator made humans in His own image, both male and female. God’s stated intention still is that the two shall become one in a blessed partnership, to give birth and nurture to children.

This is the blessed relationship for the family for the good of life on earth. Without it there would be no future generations of human beings capable of experiencing and sharing God’s love and forming a moral society. So, we can say with confidence that never is the Biblical view of marriage outdated. Challenged yes, perhaps politically incorrect, but never passé.

The glorious gift of sex symbolizes and sustains this intimate divine union. The sexual act for humans is intended only within the boundaries of marriage. Marriage is intended to be a life-long relationship, “Until death do us part,” based on mutual trust, fidelity, and chastity. After giving the gift of marriage, the Lord stepped back and proclaimed,” It is very good.”

God’s beautiful dream of what marriage was meant to be has unfortunately been tainted by sin and our secular human updates such as divorce, adultery, slavery, spousal abuse, and more recently so called “open marriage,” same-sex unions and sadly broken homes with single parents.

We can say with certainty that there will never be an acceptable substitute for a Biblical view of marriage. The gift of marriage as God intends is evident yet all around us. Loving, healthy family life is still one of the best parts of our broken world. It is the fundamental nurturing institution of any nation. Biblical marriage outdated? Heaven forbid! Thankfully, no. 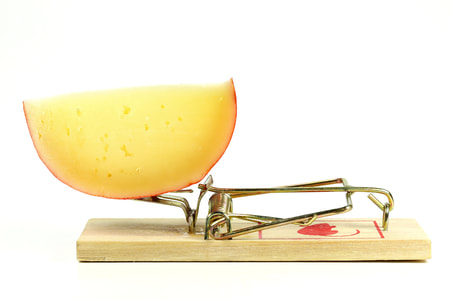