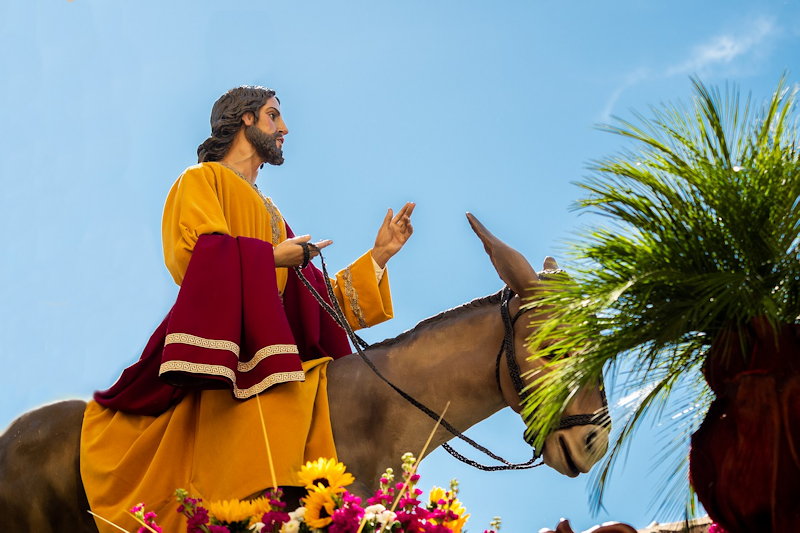 What is a Moral compass?

A magnetic compass is a tool that helps find your way to a destination and back home again. However, it points to a changing magnetic north, not to the unchanging ‘true north,’ where map lines of longitude converge at the pole. Mariners of old used celestial navigation to locate their position. Their tool was a nautical sextant. Their guiding light was most often the North Star although other celestial bodies were also used. Today, satellites and GPS help travelers navigate on air, land or sea to find their final destination.

A moral compass—a set of core values and beliefs—on the other hand is an important tool that guides a person through the challenges, dangers, and temptations of modern life and toward a godly, satisfying future. God has provided that moral compass, the Bible. It is God’s inspired unchanging Word, full of truth and wisdom, interpreted for you by the Holy Spirit. It becomes a person’s moral compass when it is read, studied and internalized and so that in school, the workplace and in relationships it will help you decide right from wrong, truth from lies and lead to the true north, Jesus Christ.

Men and women are created in God’s image with a purpose that gives meaning to life and glory to God. That purpose is to honor God with your life and your work, love your neighbor as yourself and to accomplish the good works God has planned for every follower of Jesus Christ. That means God has a plan to give each believer hope and a fantastic future. The greatest adventure in life is to discover God’s plan and live it to the fullest. God’s moral compass is a tool that will guide the way. Remember, it is only Jesus Christ who can assure that at the end of life you will reach heaven as your final destination.

Does man have a Noble purpose or do we just exist? Part 2

Last week we took an overview approach to answer this question focusing on God’s love. This week we have taken an in-depth search of Scriptures to see what else we can discover about whether or not mankind has a noble purpose ordained by its creator, God.

First, what is man that God is mindful of him? (Psalm 8:4). Well, God created man, a little lower than the angels (Psalm 8:5), with a purpose to rule over the planet Earth (Genesis 1:28). This purpose was in direct conflict with the former most powerful ruler of Earth, Satan.  Satan attacks man even to this day to remove man as ruler and for Satan to try to gain back his rule over Earth and to destroy Israel.

But, Jesus the Lord God takes on flesh of a man (Hebrews 2:9), coming to Earth as the “son of man.” This son of man defeats Satan at the cross, and is crowned with glory and honor (Hebrews 2:9; Psalm 8:5). Jesus raises man to a highly elevated position as a son of God and brother of Jesus, through placement in Christ (Ephesians 2:6) and adoption as sons (Galatians 4:4-5), for those who receive him (John 1:12). Man is thus raised to the highest place of significance far above that of the place of Satan.

Such a work of God brings glory to God revealing his wonderful grace and mercy. Further, after having raised man to a high position in Christ, God then uses man to join with Him in order to carry out God’s will on Earth.

Man’s purpose is thus: To be an instrument used by God in the face of a powerful enemy, wherein God rules planet Earth through man, to accomplish God’s purposes, and so bring glory to God (1Peter 4:11; Ephesians 1:12; 1 Corinthians 10:31). Therefore, we can conclude positively from the Scriptures that man has a noble purpose. A purpose that is good and honorable. A purpose that can be admired due to its impressive value in and through the work and activity of God.

(Note: The reference to man refers to mankind and includes both men and women, sons and daughters).