Is gay marriage a sin?

First, let’s define sin. Sin is anything that creates a barrier between man and God. Violating God’s laws and commandments prevents one from enjoying a healthy relationship with God. Since no man or woman is capable of keeping all of God’s commandments all are sinners. So let’s look at marriage.

Marriage, the intimate relationship between a man and a woman, was established by God. Genesis 2:18-25. Marriage was established for procreation between a man and a woman. Therefore, the term “gay marriage” is a misuse of the word “marriage” as ordained by God the Creator. God’s idea for marriage was to provide a family unit as the basic building block for a fair and just and loving society. True biblical marriage creates a loving environment in which to raise children so that together the family could enjoy God’s creation and ‘fill the earth’ with a people who would come to know, love and honor their Creator.

Any other arrangements or partnership type of intimacy are opposed to God’s standard for marriage. A gay relationship, therefore, breaks God’s laws and like adultery, must be classified as sin. But, the good news is that God is merciful and will forgive sin if a sinner repents–that is turns away from his or her sinful behavior, confesses that sin to God and allows the Holy Spirit to guide him or her away from the sinful behavior. God is faithful to restore His relationship with faithful repentant sinners. God also reminds us “all have sinned and fall short of the glory of God!” (Romans 3:23)

If you would like to learn about how to deal with any sin, including gay marriage, we encourage you to read our post on How to Become a Christian the first step in allowing God to show his grace in forgiving your sin. 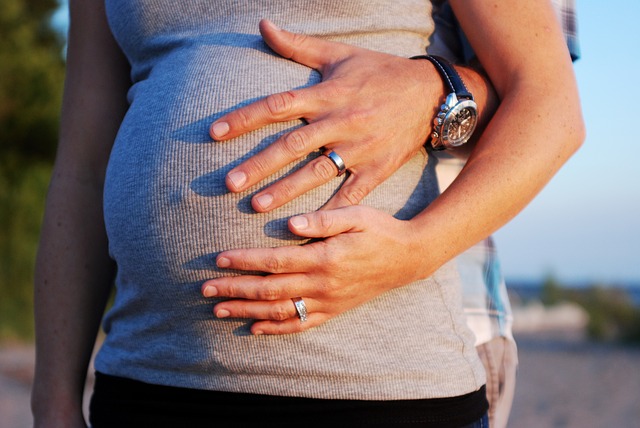 Is the Biblical view of marriage outdated?

According to the Bible, marriage was given as a gift of God at the time of creation. (Genesis 1-3) The Creator made humans in His own image, both male and female. God’s stated intention still is that the two shall become one in a blessed partnership. One of the most important roles of that partnership is parenting. A man and woman join together to give birth and to raise and nurture children.

This is the blessed relationship for the family for the good of life on earth. Without it there would be no future generations of human beings capable of experiencing and sharing God’s love and forming a moral society. So, we can say with confidence that never is the Biblical view of marriage outdated. Challenged yes, perhaps politically incorrect, but never passé.

The glorious gift of sex symbolizes and sustains this intimate divine union. The sexual act for humans is intended only within the boundaries of marriage. Marriage is intended to be a life-long relationship, “Until death do us part,” based on mutual trust, fidelity, and chastity. After giving the gift of marriage, the Lord stepped back and proclaimed,” It is very good.”

God’s beautiful dream of what marriage was meant to be has unfortunately been tainted by sin and our secular human updates such as divorce, adultery, slavery, spousal abuse, and more recently so called “open marriage,” same-sex unions and sadly broken homes with single parents.

We can say with certainty that there will never be an acceptable substitute for a Biblical view of marriage. The gift of marriage as God intends is evident yet all around us. Loving, healthy family life is still one of the best parts of our broken world. It is the fundamental nurturing institution of any nation. Biblical marriage outdated? Heaven forbid! Thankfully, no.

Image by ekseaborn0 from Pixabay