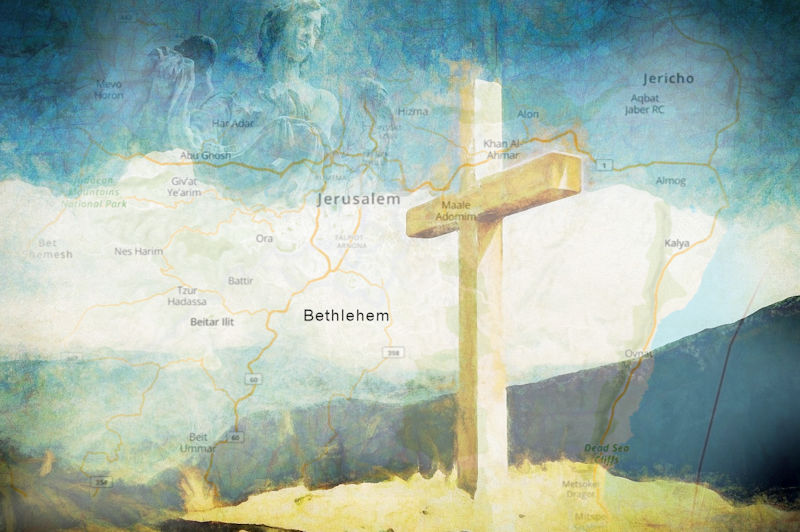 How can you know for certain that Jesus is the Promised Messiah?

The Bible is the only prophetic book that has been proven to be reliable for more than 2,000 years. This reliability can be seen both in its historical accuracy and in the way it has revealed the nature of God who exists outside of our understanding of time and space. God, who created the universe and whose interaction with the human race is laid out in 66 books and letters, sees human history from Genesis to Revelation as if it is already completed. That’s why we can trust that the prophecies contained in the Bible accurately describe past and future events. The timing of future events remains a mystery, but because hundreds of past events were predicted with accuracy we can be confident that more than 300 prophesies related to Jesus that were recorded in Biblical texts hundreds of years before the birth of Jesus are accurate and reliable.

Here we will present a few that clearly show that Jesus is the Messiah (or anointed one) who was sent by God to bring salvation to humankind.

Think about it this way for a moment. There are over eight billion people on planet Earth and a vast majority have cell phones. If we want to connect with someone, we start with a country code or area code. That alone cuts down the number of people into a specific geographic area. Then say we ‘dial’ in the next three digits and the field of possibilities greatly shrinks again. Finally, as we dial in the last four numbers we find a person we are looking to talk with. So, with only a total of 10 or 12 numbers we get the person. That’s really amazing.

Using that analogy, we can search the “Biblical prophetic phone directory” and search for the only person in history who could be the Messiah. So, let’s begin the quest and see if we can find Him.

So from these prophecies alone, we have identified the place he was born, that Messiah is a male, from the lineage of David, he lived before 70 A.D. and he was crucified by the Romans in 30 A.D. The life and death of Jesus was not only recorded in four separate accounts found in the Bible (Matthew, Mark, Luke and John, but also by the Jewish historian Josephus and Roman historian, Tacitus.

Now for the logic and the facts. No one gets to choose the place they are born, their gender or parents or ancestors, what time they would live on the planet and how they would die. And remember these prophecies were made many hundreds of years before the Messiah was born.(Note-He just didn’t appear one day down from the heavens, although He will come again one day that way as He said so himself.)

So, the only person that could possibly fit these few prophecies as Messiah is Jesus Christ. If you are still not convinced, explore other prophecies to convince yourself of this truth. God promises to reveal the Messiah to those who diligently seek Him. Finally, remember life is full of choices but as to eternity, there are only two. Wise men and women still seek Jesus the Messiah for salvation and eternal life. He said so in John 14:16, “I am the way the truth and the life; no one comes to the Father except by me.” Choose wisely.