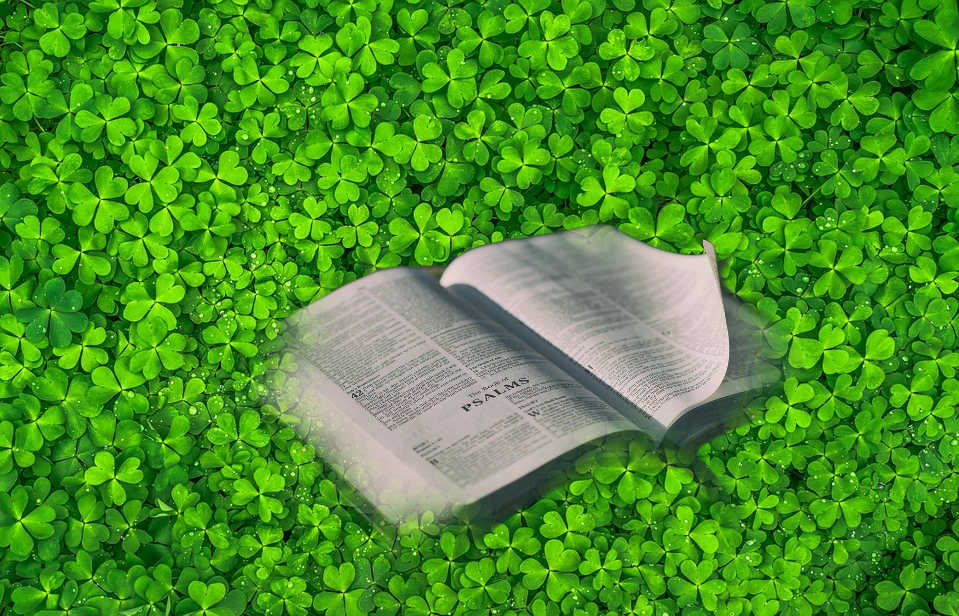 Why do we celebrate St. Patrick’s Day?