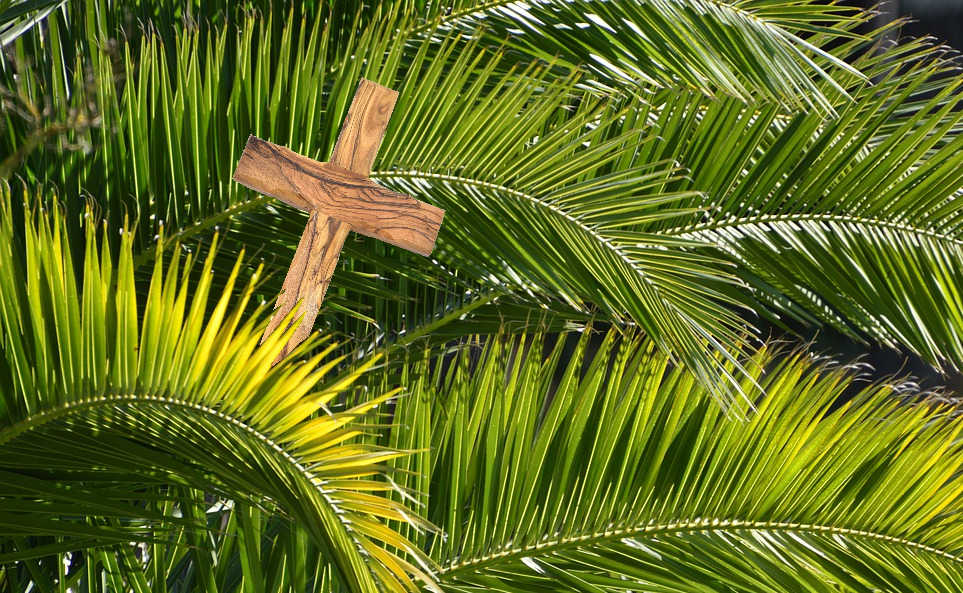 Why was Jesus riding a donkey called a “Triumphful Entry”?

Triumphal Entry is the name given to the entry by Jesus into Jerusalem a week before he was put to death and resurrected from the dead. He entered Jerusalem riding on a donkey as crowds of people cheered, waved palm branches and shouted “hallelujah.” They were excited about the possibility that the eagerly anticipated Messiah was coming to save the people.

For many, this surely was the fulfillment of a 500-year old prophecy:

“Say to Daughter Zion,
‘See, your king comes to you,
gentle and riding on a donkey,
and on a colt, the foal of a donkey.’”

Almost 600 years had passed since a king in the line of David sat on a Jewish throne in Jerusalem and many were eager for the promised Messiah, or Anointed One, to lead an overthrow of the oppressive Roman occupation. Many also were hoping for an overthrow of the equally oppressive religious leaders who imposed a strict regimen of impossible-to-adhere-to rules and regulations.

Christians today celebrate Palm Sunday to remind us of that Triumphal Entry of King Jesus who, within a week, would turn the world upside down by allowing himself to be killed for the sins of everyone, and to rise from the dead to provide assurance of eternal life to those who accept the sacrifice Jesus made on their behalf.