Was the Biblical flood real? 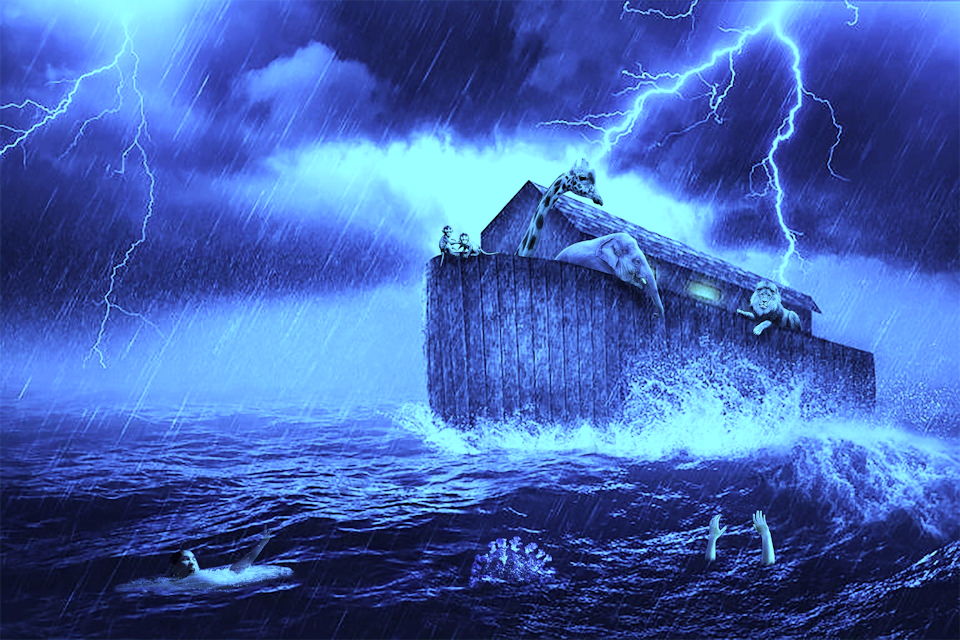 It is no myth or just a story. Jesus referred to Noah as a real person and the Flood is a real event. We can totally rely on His words.

The Bible gives no specific date only a sequential chronological progression of the events of creation. One estimate as to when the flood occurred is about 10,000 to 20,000 years ago. This dating is based on the likelihood that the first humans were placed in the Garden of Eden on earth somewhere around 30-40,000 years ago, long after the dinosaurs became extinct, perhaps 265 million years ago.

As to the extent of the Flood, the Bible states that it covered the earth, which to the population at that time would have been their known region. Humans at this time were concentrated in a very small geographic area in what is called today Mesopotamia. It is generally recognized that the Flood was universal to the entire human population at that time. Recent archaeological discoveries have discovered remnants of large settlements that are now underwater in the Persian Gulf. The entire geography of this area of the earth has changed greatly since the Flood.

Several years ago, Hollywood made a movie, Noah, that was loosely based on the Bible story. The movie is mostly fiction and should not be considered a true and literal following of the Bible events. Many, if not most, of the movie scenes are created solely for the viewers’ entertainment. Unfortunately, the portrayal of the various characters is totally distorted from the truth. The Bible does not describe in any detail character traits, other than being righteous, of Noah and his family. There are no quotes from Noah or his family in the Bible. All words and conversations in the movie are the total imagination of its producer.

It is clear from beginning to end that its writer, producer and director is an atheist that has no regard whatsoever for God, no respect for the Bible, Judaism, or Christianity. He has no respect for any organized religion that has a loving God as its foundation. Even the Muslim world has banned and condemned this movie. The movie is bursting with distortion after distortion about what the Bible teaches about GOD, animals, sin, and salvation.

The producer of the movie  Noah didn’t just add to and take away from the story of Noah, he rewrote, redefined, reversed good with evil, elevated animals above humans, gave rocks souls, he equated man with Jesus, and even elevated man higher than God making this movie fiction with blasphemy. We believe that any person seeing this film would leave the theater with a completely false understanding of Noah’s story.

For more information about the Flood, we strongly recommend visiting Reasons to Believe at, www.reasons.org and Hugh Ross’ book, Navigating Genesis 1-11.

Image by Hany Alashkar from Pixabay